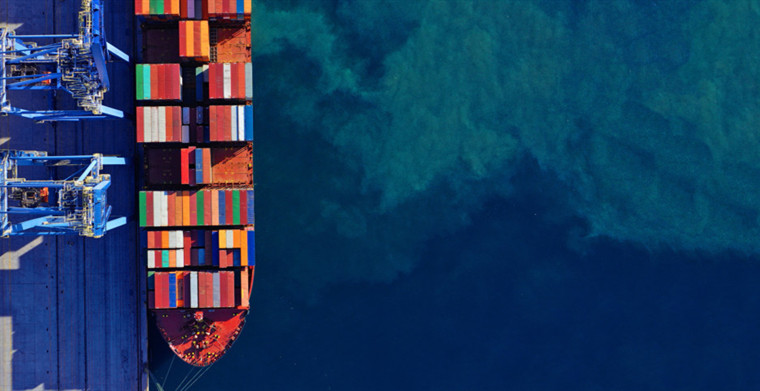 Cross-border logistics is about to change in December?

Everything went well in November. After the multiple impacts of Thanksgiving Day and Black Friday, many sellers were at a loss as to whether the market was weak or prosperous.

However, according to incomplete statistics, the overall volume of the market in November increased by at least 30%-50%, which can be regarded as the beginning of the peak season.

However, November did not usher in a significant change in the price of logistics timeliness. Instead, after the full bulk cargo of Apple mobile phones was completed, the price of Hong Kong flights fell in half, and the timeliness was also temporarily improved.

In addition to the slight delay in the timeliness due to the heavy snow and the new crown in Canada, November was generally good. This may be due to the popularity of overseas warehouses this year, which has dispersed part of the flight pressure and increased the flow of goods.

The following is a forecast for logistics in December, hoping to help you:

Christmas brings not only orders, but also soaring air prices. Starting from December 1, we will see that the prices of both large and small packages will rise. Airline prices will increase by at least 10%.

Next, we will see that on December 1st, various logistics companies work together to push up prices. This wave of prices not only affects mainland air cargo, but also Hong Kong express prices and Hong Kong airlines prices.

This wave of price surges will start this week and last until around the 20th. After the wave of Christmas shipments, it can only be retreated.

Peak season under the epidemic:

According to information returned by foreign partners, the number of people infected at the Los Angeles cargo terminal in the United States is currently increasing, and the pick-up speed will be relatively slower than before. All important ports will welcome the impact of a large number of cargoes on Black Friday and Thanksgiving. It will cause warehouses across the United States to burst, and the delivery time will be delayed.

According to feedback from airlines in the industry, currently Europe and the United States have cancelled some routes to reduce congestion. There will be a relatively large increase next week, and the position will be greatly reduced. It is not easy for the United States to fly out. Don’t be too concerned about the timeliness. It is predicted that the time limit in the United States will be reduced by at least 3-5 days, and the delay may be longer if the three-level aviation solution is used.

All in all, the peak season under the epidemic is not optimistic. At present, some companies have directly refused to accept American goods. In the future, logistics companies will also limit American routes to feel the feeling of grabbing orders in the afternoon and night. This may be staged in logistics companies. At twelve o'clock in the morning, without sleeping, just to grab the US tracking number, haha! This is a bit funny, but it is also a historical event in this year's epidemic.

A hard-to-find overseas warehouse and shipping

Shipping is generally not optimistic about the rate of decline of the epidemic next year and the recovery of consumption power, so it has to control prices. Although the country has negotiated, it seems that the effect is not great. Shipping prices are still high. Use this short term In a few months, you can earn money that can be used to deduct the loss next year. You have a boat, and you are right.

If the goods are not in a hurry, it is recommended to carry out large-scale warehousing after the 20th. Now that the price is expensive and the timeliness is unstable, if it is not necessary, don't join in the fun.

Europe has vigorously promoted the exemption of minimum tariffs, that is, the abolition of the UK's 18USD and the EU's 24USD exemption of tariffs, and vigorously promoted tariff compliance and VAT compliance. Therefore, since October this year, it has vigorously checked and cleared customs. Some logistics companies have been recruited, the goods have been seized by the customs, and it took a long time to clear them out.

Tax compliance is an inevitable process. A single imported package from China will cost tens of trillions of tariffs a year. The low declaration may come to an end in 2021, and it will also become an important watershed in the development of e-commerce.

Source: Cross-border logistics is about to change in December! -Hugo